TN Promise and Other Scholarships/Grants Are Available!

The Tennessee Colleges of Applied Technology serve as the premier suppliers of workforce development throughout the State of Tennessee.

The colleges fulfill their mission by:

To enhance the quality of life of:

One of 27 Tennessee Colleges of Applied Technology serving 5.8 million residents of the state of Tennessee, TCAT Elizabethton is governed by the Tennessee Board of Regents and accredited by the Commission of the Council on Occupational Education.

Established in 1963 by legislation enacted by the Tennessee General Assembly, the State Area Vocational Technical School at Elizabethton opened October 1, 1965 at the Herman Robinson campus, 1500 Arney Street, Elizabethton, with its first class in Automotive Mechanics. In 1994, the statewide system of schools was renamed Tennessee Technology Centers and, in 2013, Tennessee Colleges of Applied Technology.

In 1998, TCAT Elizabethton occupied its first building expansion at 426 Highway 91 North in the Watauga Industrial Park. In October of 1999, the school opened an instructional site in Mountain City, offering Administrative Office Technology, and later in Kingsport, offering classes in Practical Nursing.

In 2014, all training programs at TCAT Elizabethton were moved to the Main Campus when a $16 million consolidated campus construction project was completed. Construction of three new buildings and renovation of a fourth building began in August of 2012. The consolidated campus provides 95,000 square feet of training space. It replaced the 30,000 square foot training facility located at the Herman Robinson Campus.

We invite you to tour the campus, speak with our faculty, staff and students, and learn about the training programs available to you and members of your family. Some of our graduates are third and fourth generations of the same family who received the training necessary to provide a livelihood for them and their family. 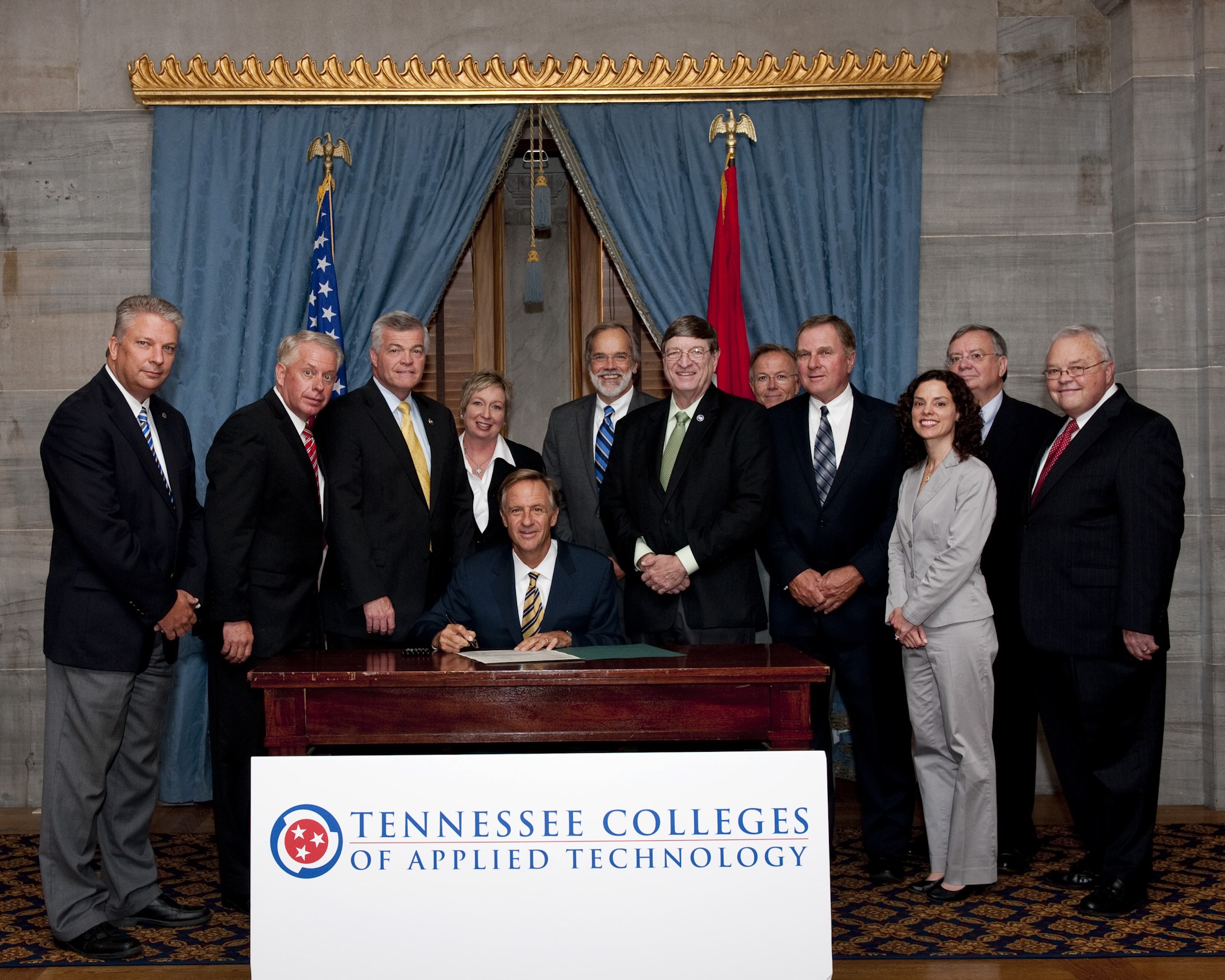