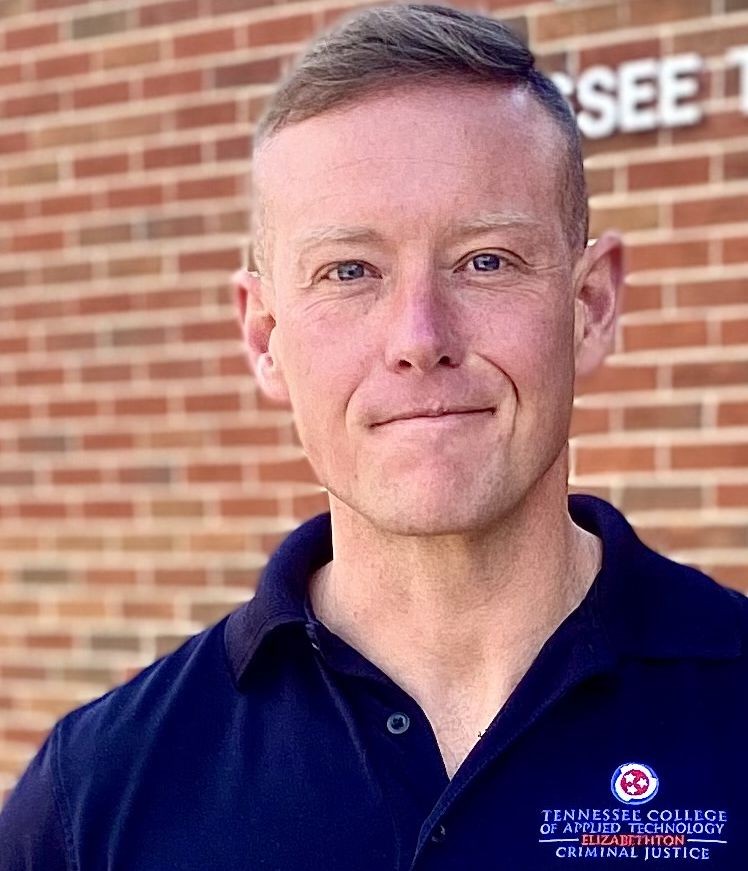 ELIZABETHTON, Tenn. – In two short years since the inception of the criminal justice program at TCAT Elizabethton, Myles Cook, instructor, has taken the program to greater heights than could originally been imagined.

A Marine Corps veteran, Cook developed a model of “shared training” that involves outside agencies to be both providers and recipients of some of the training that takes place on campus.

For example, the program is now hosting TCI and POST approved courses for law enforcement and corrections facilities in the region. “The “shared training” model benefits both students and officers both educationally and financially,” Cook said.

Graduates are leaving this program with more training and certifications than many officers would have after years on the job. Most of this (through financial aid) is done at little to no cost to the student, Cook said. 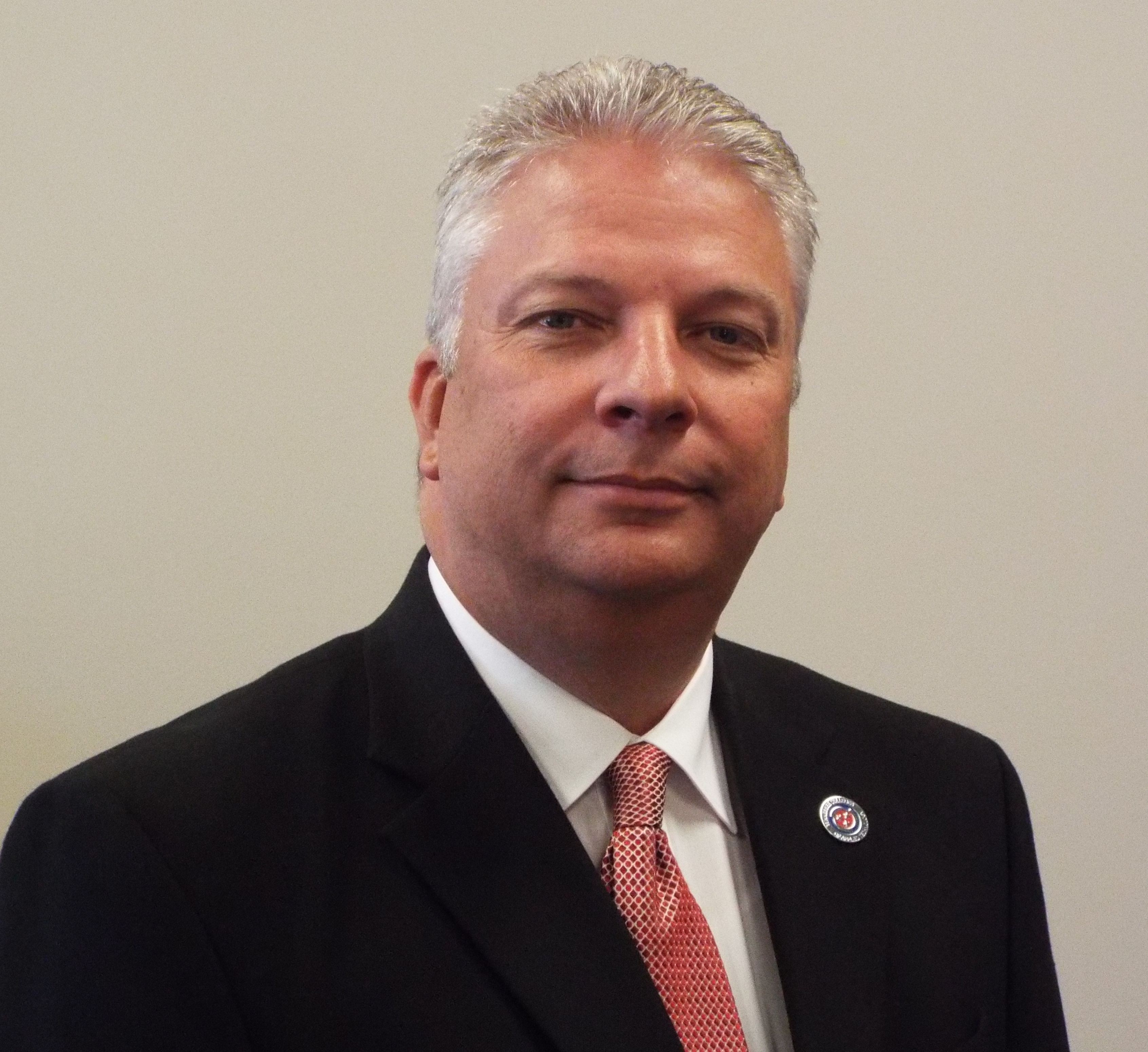 TCAT Elizabethton President Dean Blevins said with the ability for our students to do “shared training” with officers currently working in the field, it is truly an improved model for public safety and technical education in our state.

“It is in alignment with Tennessee Governor Bill Lee’s focus on CTE (Career and Technical Education). We are also hopeful to deliver the corrections officer training across the state via on-line courses consistent with Department of Corrections Commissioner Tony Parker’s vision for CO training, who is now assuming the Presidency of the American Corrections Association,” Blevins said.

TCAT Elizabethton will host a POST/TCI approved 40-hour “Field Training Officer” Course next month for outside agencies. This is the first time a college in this state has partnered with public safety agencies in this manner.

Cook said he is currently working out a partnership with AJA (American Jail Association) for our students to receive education and certification from their governing body.

“It’s so exciting the training TCAT Elizabethton is able to host when partnering with these agencies. It's an absolute win-win for TCAT Elizabethton students and local officers. I really believe this is a model for the future,” Cook said. Blevins agreed.

Cook, a Marine Corps veteran, is the East Tennessee Regional Finalist in SOAR (Statewide Outstanding Achievement Recognition) competition sponsored by the Tennessee Board of Regents. The statewide winner will be announced March 24.

In short, there is a lot of activity happening at the TCAT Elizabethton training facility located on the shining community on a hill, Arney Hill the site of the original TCAT Elizabethton campus that began serving students in 1965.